Clandestine Monarchy is the name of a mysterious country of which nobody has been able to determine the exact location. On frequent occasions, artifacts of this nation surface in our world. Sometimes these are bizarre paintings depicting some of its elusive inhabitants, sometimes they are depictions of objects with strange and unknown purposes. Most commonly found creations of this strange place is it's music. Their sounds and rhythms tell stories not linked to common experiences. They conjure images of long lost civilizations, voyages beyond the limits of our world or sometimes they illustrate seemingly futile details of our daily lives.

Clandestine Monarchy is Robrecht Vander Haeghen, a Belgian electronic music producer. Inspired by the action filled tunes of the Sega master system, early pc games and later on, many italo-disco and electro artists. Clandestine Monarchy has been making all kinds of electronic music and graphical artwork all of which is brought together on this site. 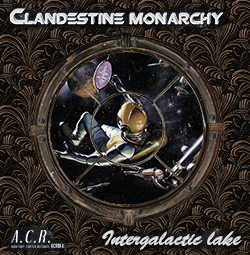 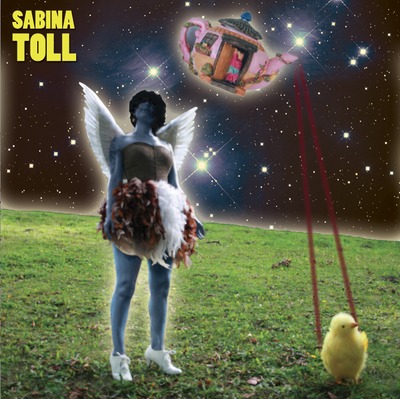 Clandestine Monarchy has been making music with Sabina Toll. Together with her I've done many performances, participated in contests etc. Currently we're working on a number of new tracks together with Stephen from shuttle bug records.
So far we finished one track called Eye contact. Access the music section to listen. 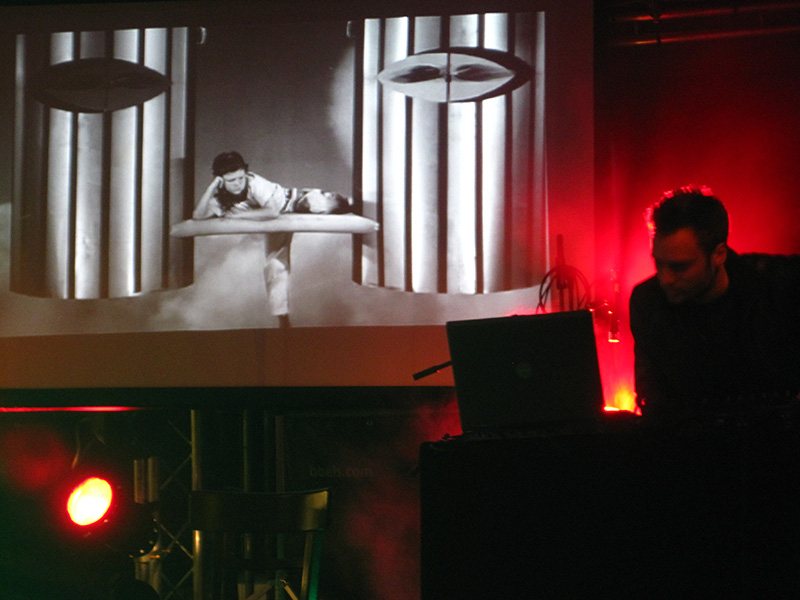 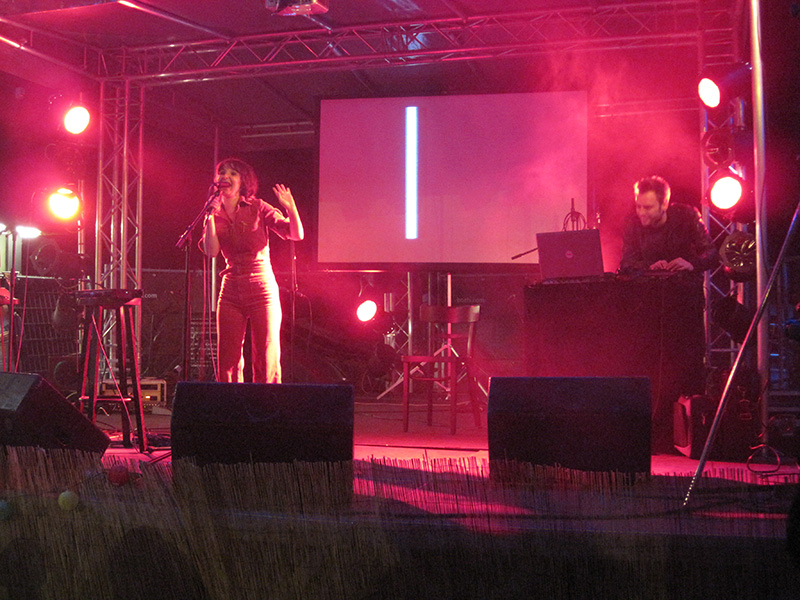 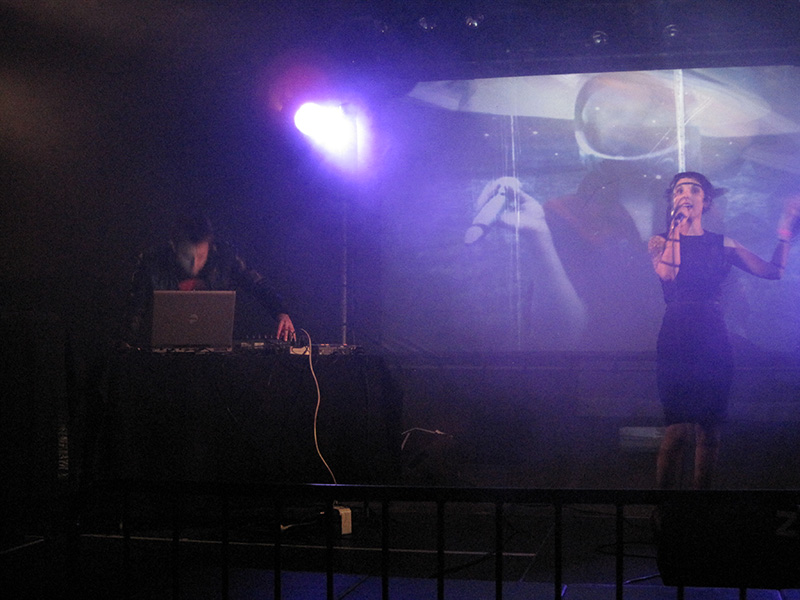 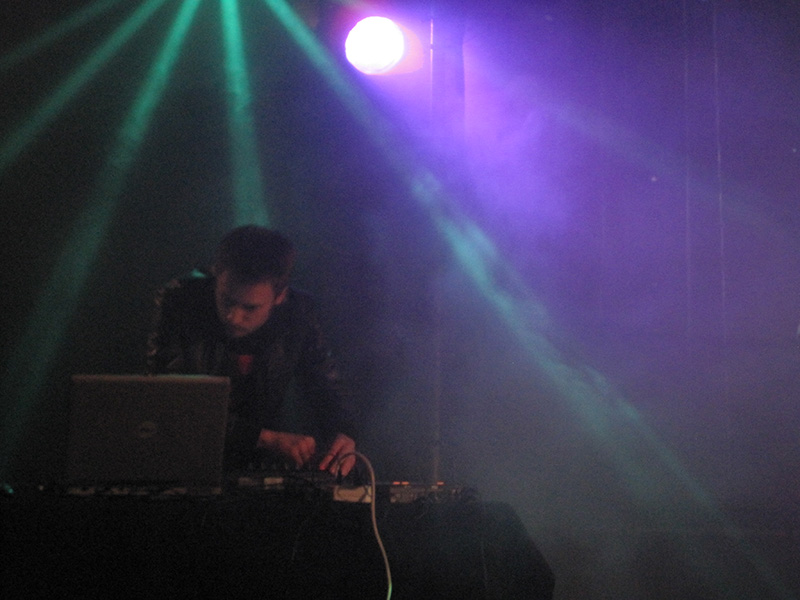 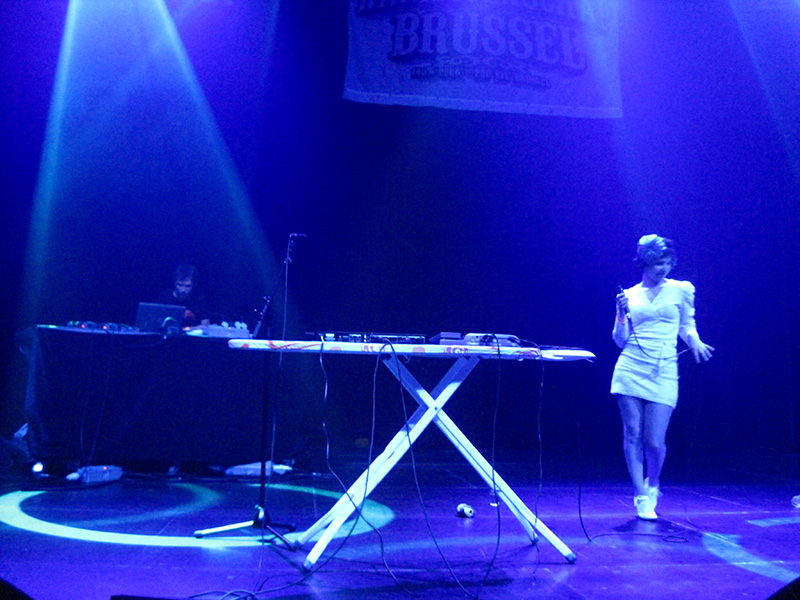